Photos of the Museum and Museum Events 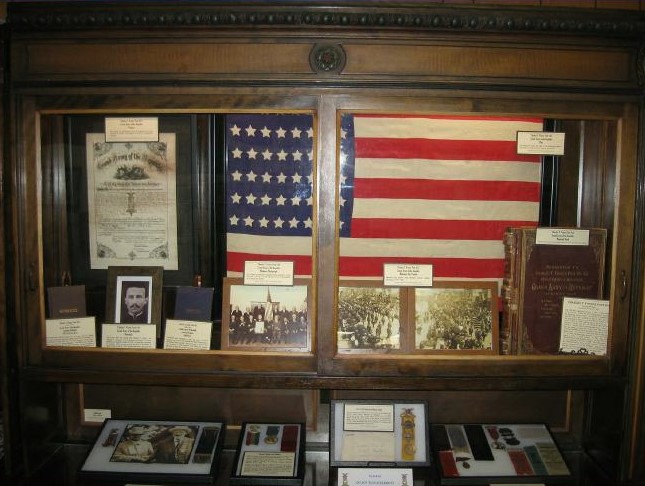 The Charles T. Foster Post #42, one of only two Grand Army of the Republic (GAR)  Posts to exist in Lansing (the other being the Greene Post #32 in 1868), was organized February 2, 1882. It was named to honor Charles T. Foster; the first Lansing man to volunteer at the beginning of the Civil War and the first Lansing man to be killed during the Civil War. Foster enlisted in Company B, 3rd Regiment Michigan Volunteer Infantry as a Corporal on May 10, 1861. He was later promoted to Sergeant. While serving as Color Sergeant at the Battle of Seven Pines on May 31, 1862, Charles was killed. As he fell, he drove the flagstaff into the ground and called out, “Don’t let the colors go down!”

During its existence, the Post and its associated Woman’s Relief Corps, Charles T. Foster WRC Corps #7, were responsible for the establishment of at least three bronze plaques in Lansing.The first is on the Bank of Lansing building, West Michigan Avenue, Lansing, and the remaining two a located in the first-floor rotunda of the State Capital.

Michigan’s GAR Memorial Hall and Museum’s exhibit includes the Post’s 1882 Charter, 1886 Memorial Book, 1914 Services Book, 1906 Ritual, and photographs of the Post’s namesake, Charles T. Foster, some of its members in the 1920s, and of the Post members marching in one of Lansing, Michigan’s Memorial Day Parade. 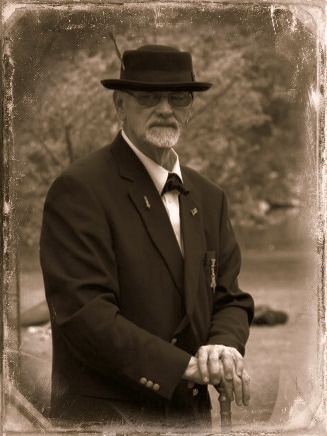 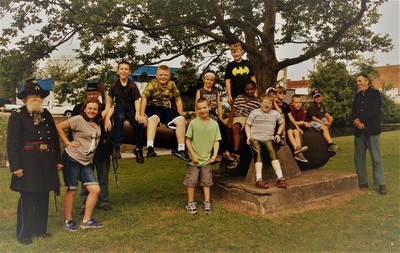 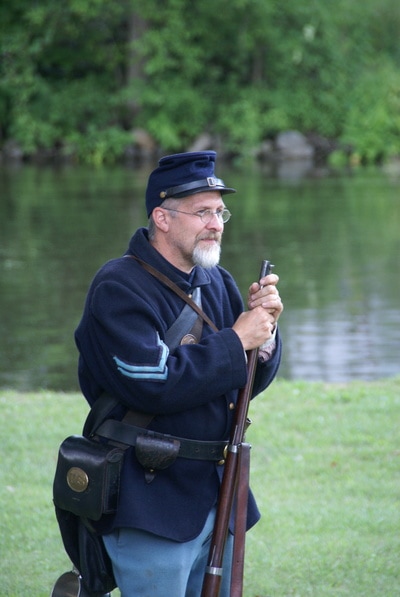 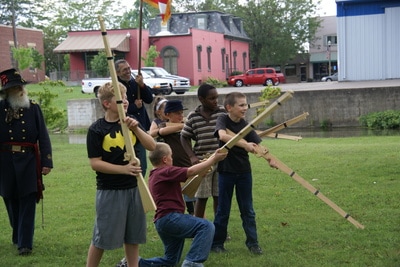 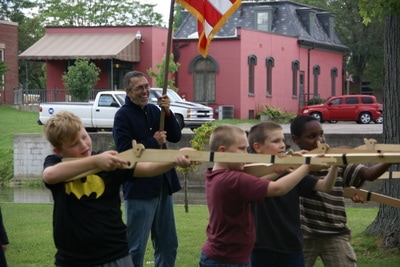 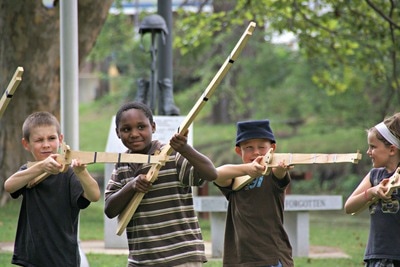 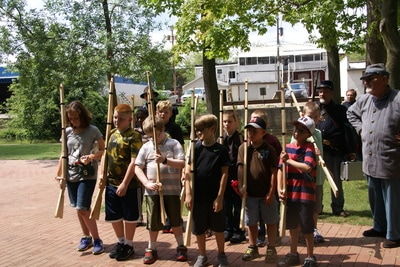 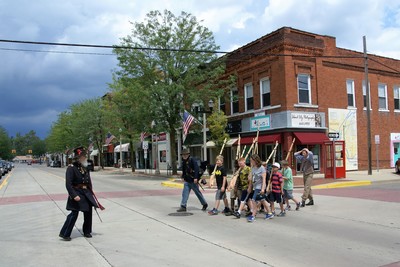 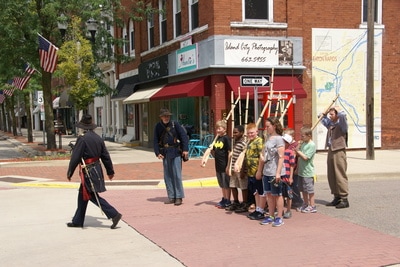 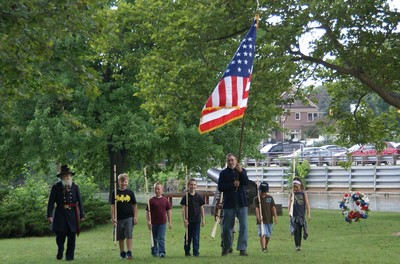 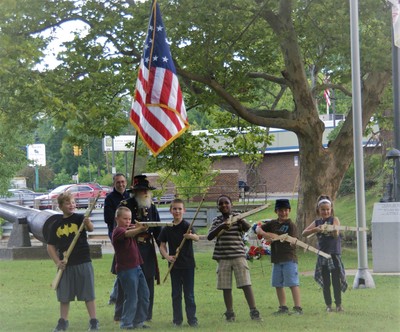 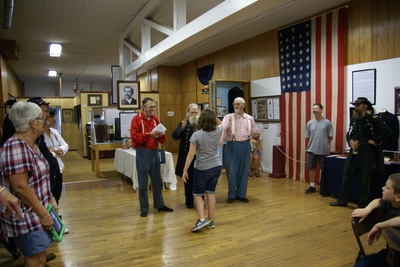 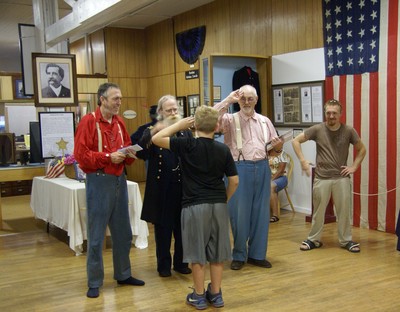 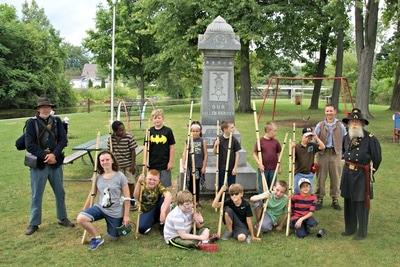 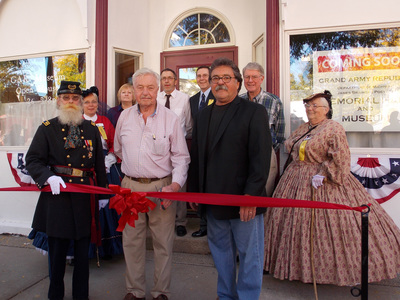 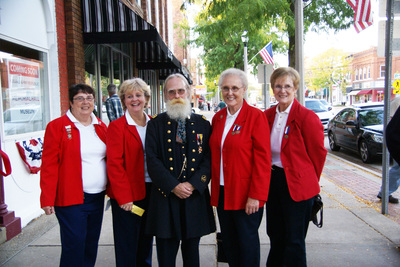 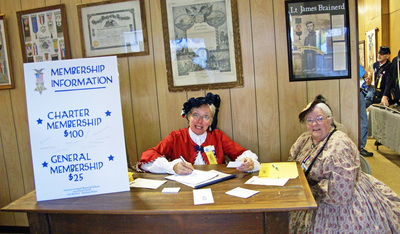 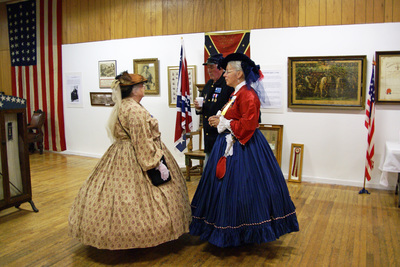 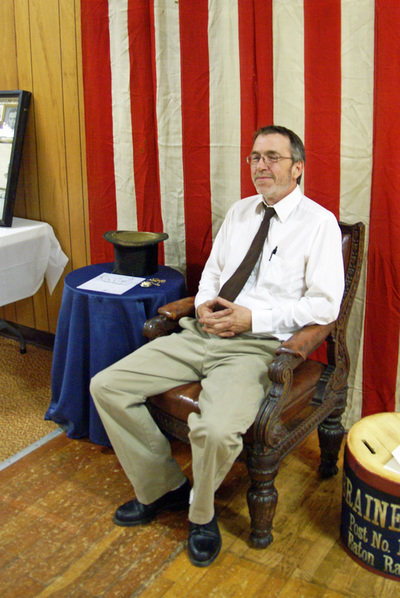 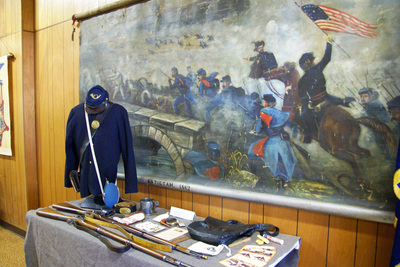 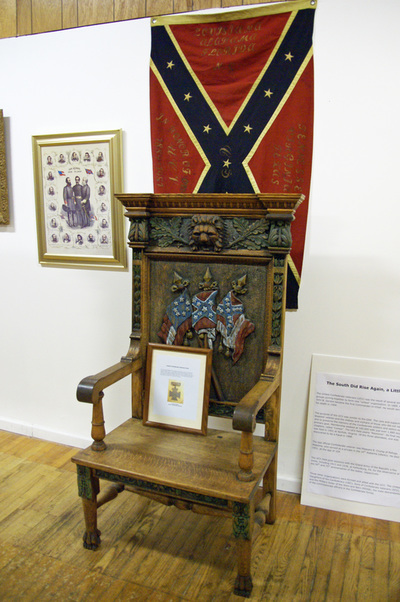 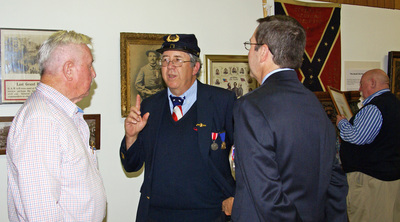